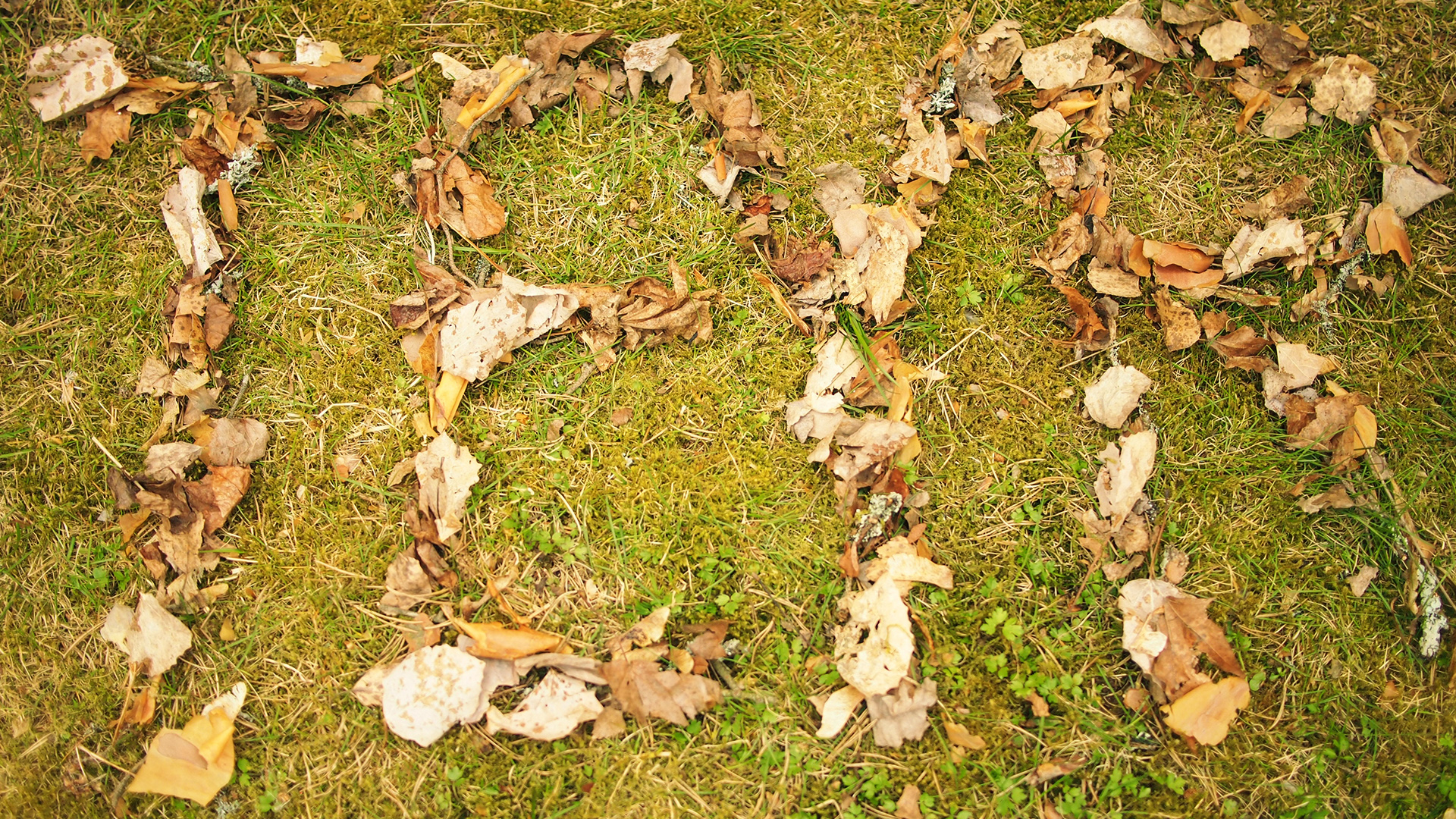 Good Day One & All

It’s been a while since we’ve posted something on our blog, and quite a bit has happened since then – we’ve seen a global event that has meant that many fellow artists and musicians are out of work, and it’s a difficult time for a lot of folks out there.

One blessing we have had in all of this, is that we have had a lot of time to think. To think about our next project, and to think about where we’d like to take it next. We’ve decided that it’s time to push forward with our plans to launch our next album despite what’s been happening around us.

So without any further ado, we are setting up another KickStarter! About five years ago we started a campaign to raise funds to help complete our debut album, “Far From the Tree”, and thanks to everyone involved we were able to put together an album we were enormously proud of, and thoroughly enjoyed bringing to you whilst on the road.

Now, we ask for your support again.

This year we have had the privilege to work with none other than Ian Stephenson on our second album – Estren – due to be released in February 2021.

After taking a sabbatical on TEYR’s creative output over the last couple of years, we have come back with a vengeance and, we feel, have got an album that you will all undoubtedly enjoy.

Before we get into the finer details, we would like to give a huge shout out to everyone who has agreed to appear as guests on our album, and have come onboard with so much energy and enthusiasm! A huge thanks already goes out to Holly Harman, Flora Curzon, Amy-Jane Hoskin, Alastair Caplin, Ruth Corey, Tad Sargent, and once again Ian Stephenson.

What we’ll be asking for…

We have completed the first half of recording, but now we look to our next recording session in the autumn, along with the prospect of mixing and mastering the CD with as much care as the first album we released.

That is why we are asking for £6,000 to achieve all of this, and to bring the physical album to you during our launch tour in 2021.

Here is the link to our kickstarter campaign: https://www.kickstarter.com/projects/teyr/teyr-second-album-estren

The campaign link will provide a lot more information about what’s in it for you (as well as us), but there are many more opportunities to get your hands on some rather tasty rewards! (Private lessons, compositions, gigs, house concerts… even some items for your pantry)

In the meantime, get involved in this project with us! Have a gander at our videos and come along again for a second round of music and fun!

To each and every one of you,