Dominic Henderson is an accomplished uilleann piper and whistle player from North London. An All-Ireland competitor and a lover of contemporary music, he crosses many bridges between the traditional playing styles of Johnny Doran and Willie Clancy to the more familiar sounds of modern piping. He is known for his stunning arrangements of traditional tunes as well as his own compositions, and his playing is most influenced by Irish musicians such as Moving Hearts, Brian Finnegan, Davy Spillane and John McSherry, as well as Jazz legend John Coltraine and keyboardist Herbie Hancock.

Becoming a self-taught piper at the age of fourteen, Dominic has since been finding ways to push the boundaries of what this versatile instrument is capable of, and has worked with an eclectic mix of artists, from small chamber groups, baroque music to Irish punk bands and has collaborated with well-known English and Irish folk musicians such as Pat Kilbride, Brian Kelly and Jez Hellard.

As well as TEYR’s second album in the making, Dominic is also developing his own creations to be released in the foreseeable future. 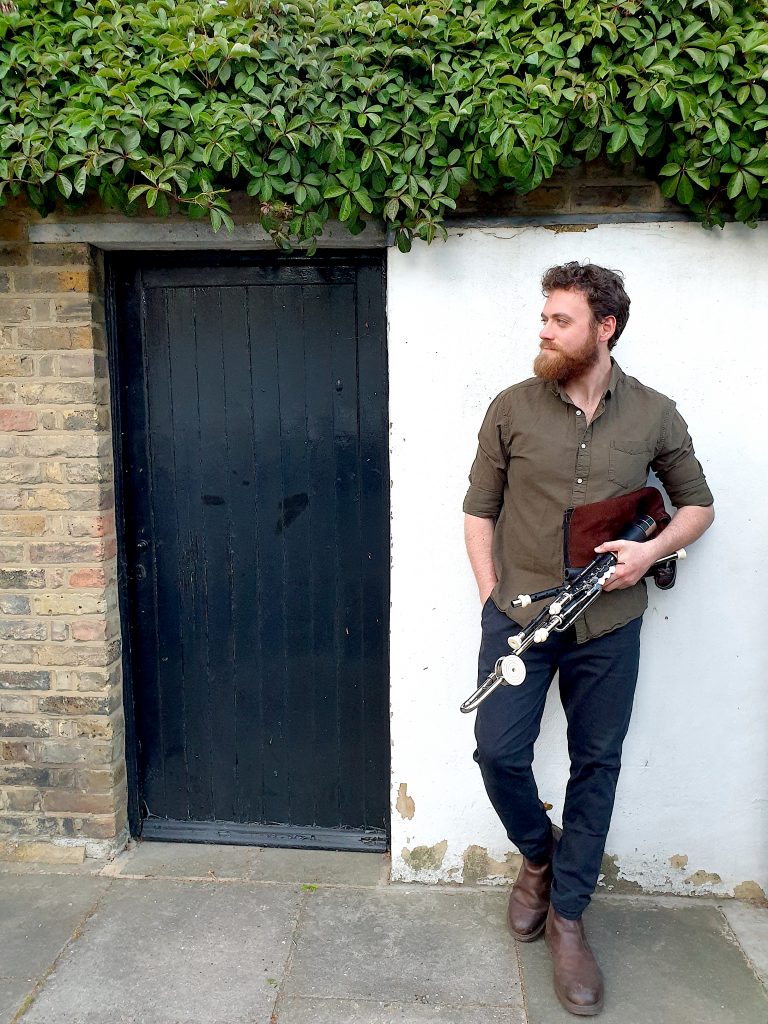