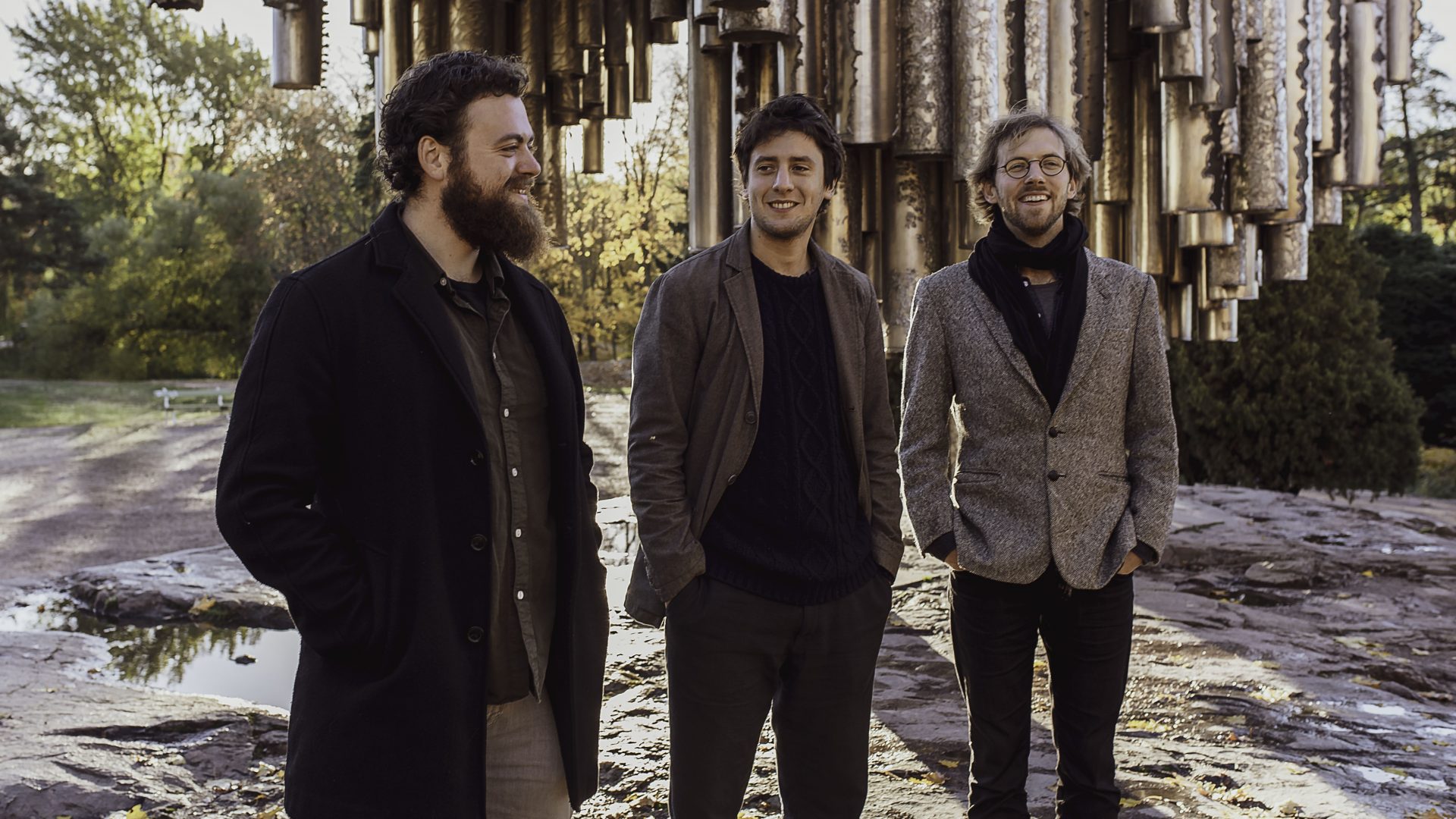 Their acclaimed debut release Far From The Tree is a distillation of two years of playing, writing and wrangling. Recorded with the assistance of celebrated producer Gerry Diver (Lisa Knapp, Sam Lee, Tom Robinson), the “Excellent debut album” (The Independent) blends originals and reworked ballads, displaying the full breadth of the trio’s innovative and distinctive sound.
The record takes TEYR into new territory – rooted in folk tradition but constantly exploring the outer limits of what a folk trio can sound like.

We combine fiddle, pipes, accordion, whistles, guitar and voices in every innovative way we can muster. Heavily influenced by the great Irish, Scottish, English and Cornish musicians who’ve come before us, we have honed our craft and thrived on weaving our diverse threads together. Folk music, with its mix of fidelity to tradition and freedom of expression, beautifully allows this.

Working with a star producer at Gerry’s wonderful studio in South London we quietly slaved away over last winter. He’s a master musician in his own right and has a tremendous back-catalogue of innovative folk music. Using all our pennies earned from a glorious summer of touring across the UK and Ireland we asked Gerry to give us several weeks of his time, recording and producing an hour of the finest folk.

There’s ten tracks of painstakingly crafted original tunes, reimagined folk songs, a couple of nods to our largest influences, and a clutch of lyrics from some of the greatest wordsmiths we know. It’s the proudest moment for all of us. Far From The Tree was a collaboration in every sense of the word; every track a mediation between three musicians meeting at least once a week over the last goodness-knows-how-many months.

TEYR Far From The Tree 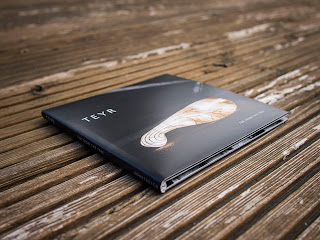 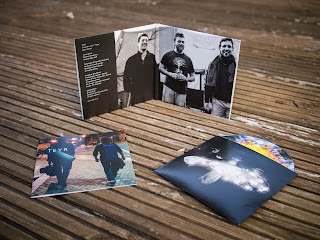 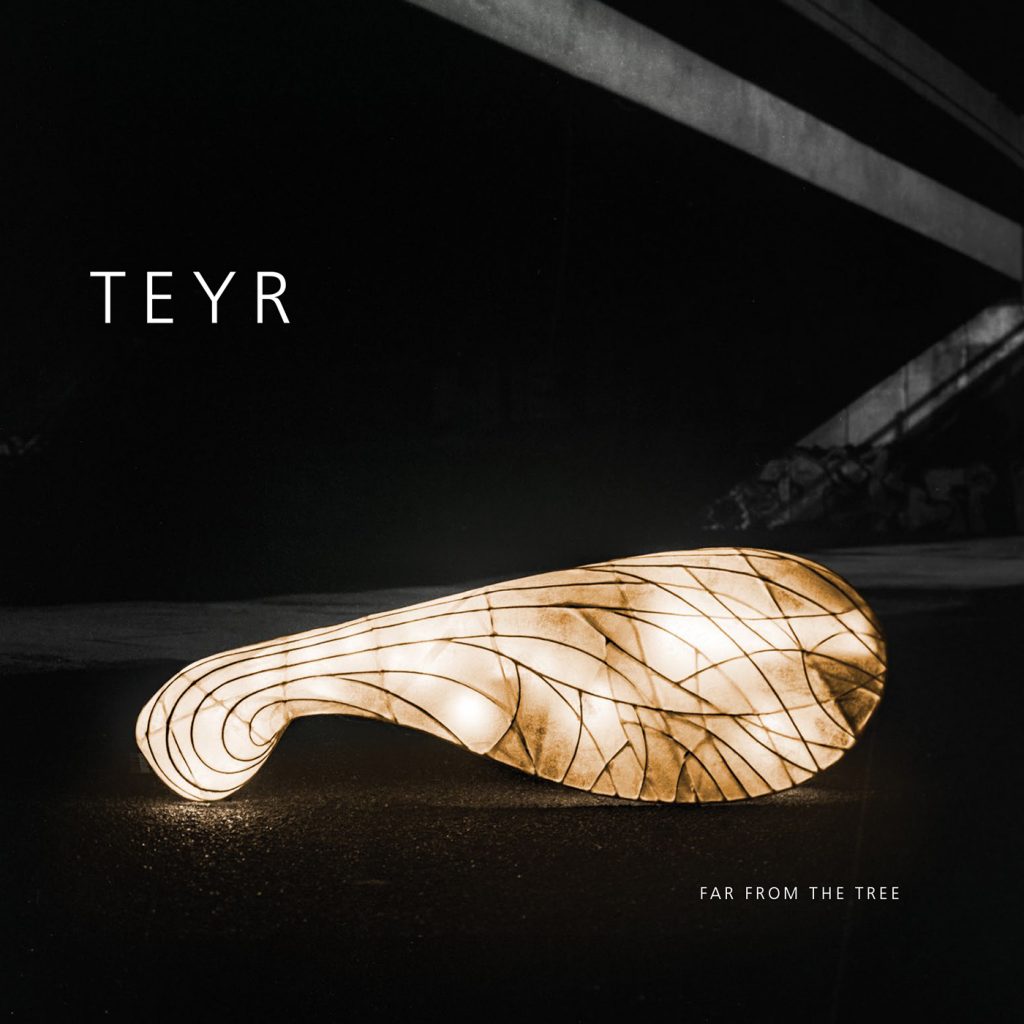