James Patrick Gavin, hailing from North London, is a multi-instrumentalist composer with musical and family roots running from Northern Ireland to the Basque Country.

Steeped in Irish music, his unique approach to guitar and fiddle is described as “magnificent in its irreverence” (Folk Radio UK). James’s critically acclaimed solo project ‘Chewing The Fat’ was launched in 2018. Working at the forefront of London’s folk music scene, James can also be found amongst the ranks numerous ensembles including The Rad Orchestra and Jez Hellard & The Djukella Orchestra. 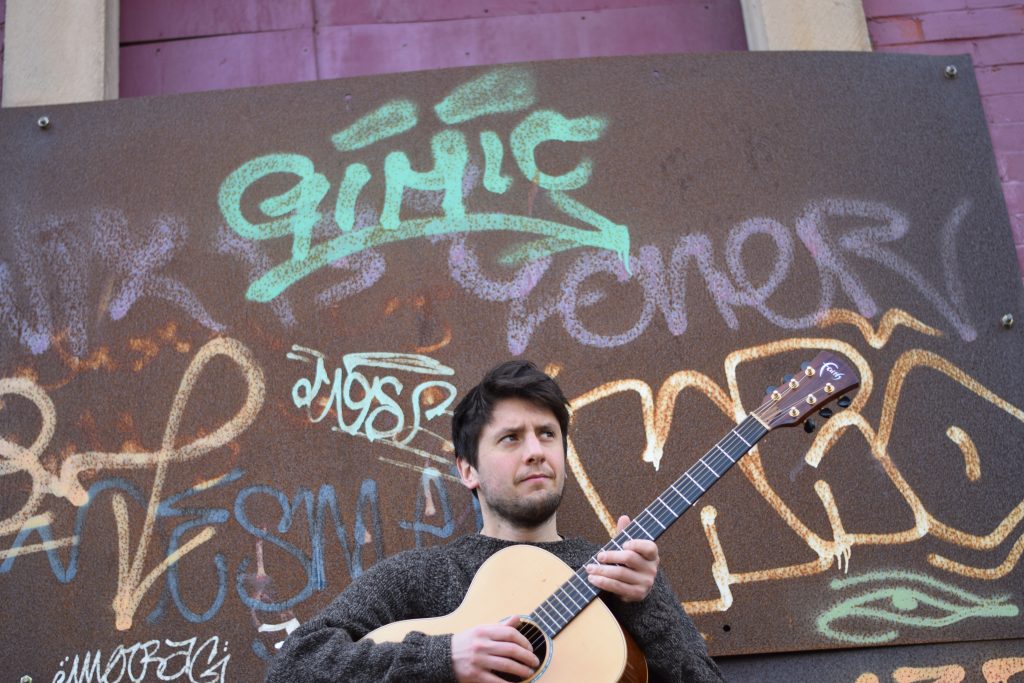