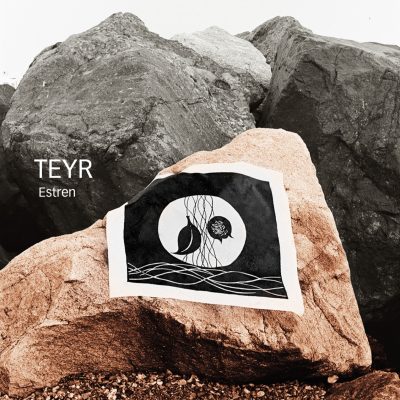 Described by Folk Radio UK as “High-energy brilliance”, James Gavin, Dominic Henderson and Tommie Black-Roff are three of London’s finest new breed of folk musician. After extensive touring in England, Scotland and Ireland, they look set to establish their name and unique musical mix on the world in the year to come.

The Guardian Observer ★★★★
In a class of their own

The Financial Times
Nimble-fingered and energetic