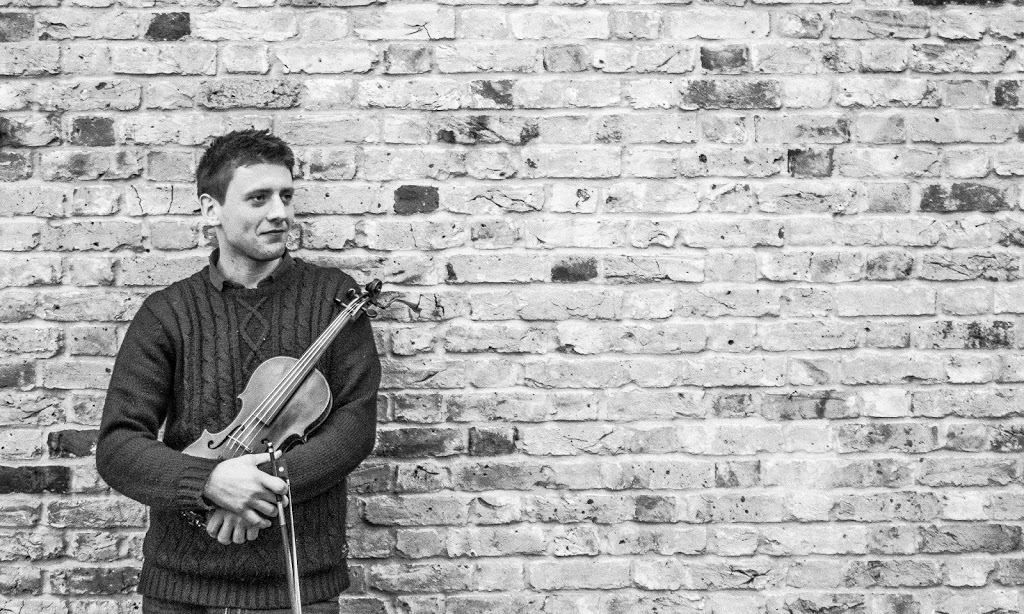 James’s solo debut is upon us! After 2 years in the making, the concept album ‘Chewing The Fat’ is out today, Friday 26th January. You can order yourself a beautiful copy straight away at: https://jamespatrickgavin.bandcamp.com/

To celebrate, James and the rest of the TEYR team will be launching the album in London at the stupendous Union Chapel in a little over a week. Find out about the album and launch below. Don’t miss the spectacular launch on Monday 5th February.

James (henceforth known as ‘James Patrick Gavin‘ for marketing purposes) has been quietly toiling away on a veritable labour of love. The product is a beautifully honest and imaginative exploration of what it means to be London Irish and a musician between places. Described as “Stunning” by the Irish Independent, it is a musical feast of original tunes and songs.

This unique gathering of some of London’s finest folk musicians presents a rare joining-of-dots between innumerable bands from previous decades. It’s folk music that dances the line between tradition and irreverence, England and Ireland, groove and grace. And lastly, in the most enchanting way, it also weaves together three generations of his own Irish family through sound recordings and interviews.

Go give it a listen! We love it. Or better still buy the album and come to the launch in London!

“Go big or go home!” That’s our motto here. If you’re going to record a dozen musicians on an epic album, you may as well have an epic party to fit. On Monday 5th February James Patrick Gavin will launch ‘Chewing The Fat’ at the Union Chapel. Have a look at the suitably ‘Fat’ line-up here:

One of London’s top venues, 10 acclaimed musicians, several dozen experimental sound recordings and 900 seats to fill. It’s going to be massive. Here are the full details below. Hopefully see many of your lovely faces down there.

To those outside of the London bubble, we’ll cross paths somewhere else along the road we’re sure.